There’s just no explaining the sense of wonder that creeps into nearly every minute of Stop Making Sense.

Screened as part of Autumn Events 2016 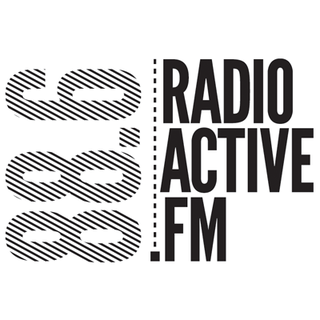 In 1983, legendary art rockers Talking Heads set out to make a concert film like no other. Independent of their record company, they hired Jonathan Demme, a then-relatively unknown filmmaker, to direct. Working closely with Byrne and the band, Demme counteracted the MTV style of the era, avoiding quick cuts or cutaways to the crowd in the certain knowledge that the more we see of what’s happening on stage, the more immersed and mesmerised we will be.

The dazzling set list aside, it’s their film’s formal inventiveness that is amazing, beginning with the conceptual crescendo of the concert’s construction. It starts with genius frontman David Byrne performing ‘Psycho Killer’ alone on stage with beat box and guitar, then adds instruments, stage machinery and musicians with each successive number. That’s to say nothing of Byrne’s expanding white suit.

Frequently cited ever since as the perfect concert movie, Stop Making Sense is a pop cultural dispatch from 1983 that stays forever thrilling.

“A continuous rock experience that keeps building, becoming ever more intense and euphoric… The movie was made on money ($800,000) that was raised by the group itself, and its form was set by aesthetic considerations rather than a series of marketing decisions. (This is not merely a rock concert without show-biz glitz; it's also a rock-concert movie that doesn't try for visual glitz.)… In its own terms Stop Making Sense is close to perfection.” – Pauline Kael, New Yorker