Among the more remarkable debut films in American cinema history… it was and is engaging and often awe-inspiring.

Screening in Association With 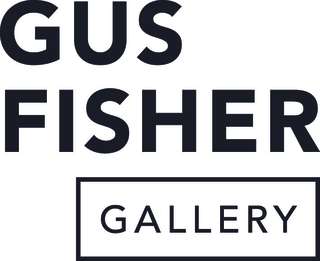 Oft-imitated, never surpassed, Godfrey Reggio’s Koyaanisqatsi – a Hopi word roughly translating to ‘life in turmoil’ – opened in cinemas in 1983 after a six-year filming process and the endorsement of Francis Ford Coppola, only to be met by equal measures of grudging admiration and bewilderment from critics. (Vincent Canby called it “a frequently hypnotic ‘folly’,” while Ebert admitted it was “an impressive visual and listening experience” but called it “simplistic.”)

Devoid of story, dialogue or voiceover, and leaning on the beautiful time-lapse images of Ron Fricke (who would later direct Baraka and Samsara) and the otherworldly music of Philip Glass (working at the height of his powers), Koyaanisqatsi presents an uncomfortably alluring and undeniably epic globe-trotting portrait of a world overrun by technology. While critics scratched their heads, youth audiences made it a cult hit and MTV and Madison Avenue recognised its power and quickly pillaged its stylebook. But despite being imitated by Madonna and Watchmen and parodied by The Simpsons, its unique voice remains undimmed. In the climate emergency era, Koyaanisqatsi’s global vision has fresh potency and demands a giant canvas we’re only too happy to provide. Don’t miss the biggest big-screen experience of the festival. — Doug Dillaman

“When I saw Koyaanisqatsi in college, I dismissed it as a trippy, slick, MTV-ish thing, to which some well-meaning soul had attached hippie messages about the mechanization of existence and the spoliation of the planet. At Lincoln Center, I understood it as something else altogether – an awesomely dispassionate vision of the human world, beautiful and awful in equal measure.” — Alex Ross, The New Yorker

An essential big screen experience, this spectacular documentary utilises a treasure trove of painstakingly restored footage to show us the Apollo 11 moon landing as it has never been seen before.